A School’s Neurofeedback Program for Students

A School’s Neurofeedback Program for Students

The experience with having a Neurofeedback program this past year has been both interesting and challenging. It became immediately apparent that the impact of the program on a district-wide basis would be very limited. The limitations were due to our limited budget and time allotments. One Neurofeedback (NFB) system and three days of alloted time for both administration and treatment made the number of students reachable with classic Neurofeedback rather limited. Our first decision was to limit the program to one specific school instead of being district wide with further expansion being on a school-by-school basis. 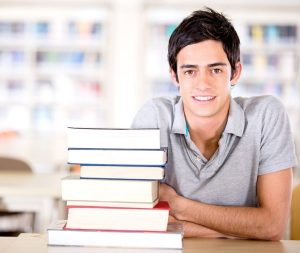 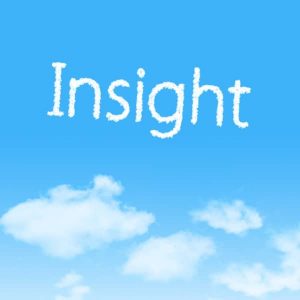 As an example, when we were training within the beta brainwave range with a theta brainwave inhibitor, we would utilize a 17Hz. light and sound program. This permits one to train as well as entrain at compatible frequencies. Other children were given light and sound exclusively while others were given Neurofeedback one day and light and sound the next.
It was primary for the success of our NFB program to maintain student interest and motivation to cooperate and participate in either modality. Students would routinely become bored with Neurofeedback about ten to twelve sessions into the treatment regime. First they wanted to try all of the games and after that they wanted new or different or more challenging tasks. With persistence, persuasion and coaxing, one could often get their cooperation for additional times. With light and sound, students were clearly fascinated with the light and pattern displays generated and with the audio binaural beats. We would use music that they enjoyed as their selections to be utilized during the light and sound sessions. 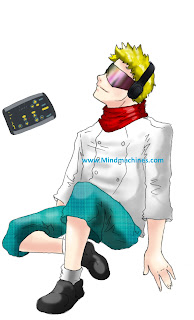 One case in particular is very interesting and noteworthy. Irene (not real name) was a junior high student with severe behavioral problems, high levels of resistance to the treatment program and yet a normal TOVA. We did SMR training for the first fifteen sessions and she remained resistant and oppositional throughout. At that point we changed to Alpha-Theta Neurofeedback and she began to quiet and respond. During the third Neurofeedback session light and sound eyes-closed lightframes with the Schulman Resonance Frequency was added. Within five to six minutes she manifested the classic Alpha-Theta crossover that Penniston suggests is a goal of Neurofeedback treatment. This combination was maintained for the remainder of the school year and each and every session she showed the classic Alpha-Theta crossover. In addition she made very significant clinical gains thereafter. She became very cooperative with therapy, she became pleasant and delightful and her mother stated that she is a changed girl. At the end of the year it was a delight to work with her whereas at the beginning it was painful just to attempt therapeutic intervention. 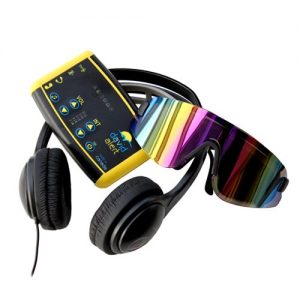 Many of the students wanted to listen to the Disney classics while participating in a light and sound session. Some students even preferred more classically oriented music. Of primary significance was the immersion effect that occurred when the music was simultaneously fed into the same headphones that delivered the binaural beats. There was very little resistance to the light and sound procedure. As a matter of fact, students would often come by and beg to have a light and sound session above and beyond their scheduled appointment. It is easy to describe the shift that occurred with their interest and motivation with light and sound combined with NFB training: they got to listen to the music they enjoy while improving their targeted neurofeedback goals.